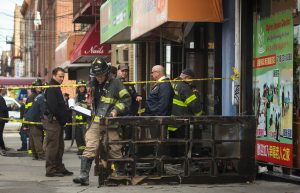 A woman accused of starting a fire that killed two people in her Brooklyn apartment building this week told detectives she lit the fire because she was angry that garbage had been left in the hallway, officials said.

The woman, Joanna Mei, 22, was charged on Friday with two counts of murder and one count of arson. Detectives had been questioning her at the 68th Precinct station house in Bay Ridge, and a law enforcement official said they were still trying to develop a clear picture of her motive since she walked into the precinct station house a day earlier.

She had not appeared in court by early Friday evening. Her lawyer, Peter Kolp, said in a statement, “Our deepest sympathies for loss of life in this tragic incident. We need to conduct our own investigation and look forward to our client’s day in court.” 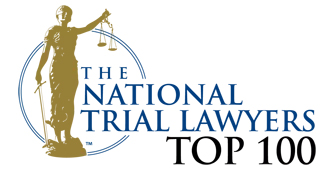 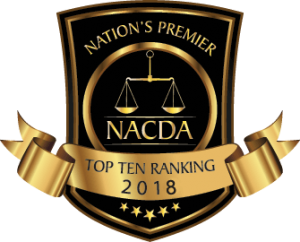 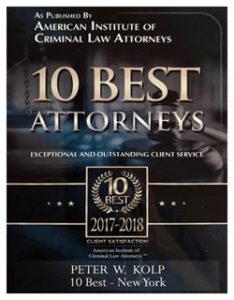